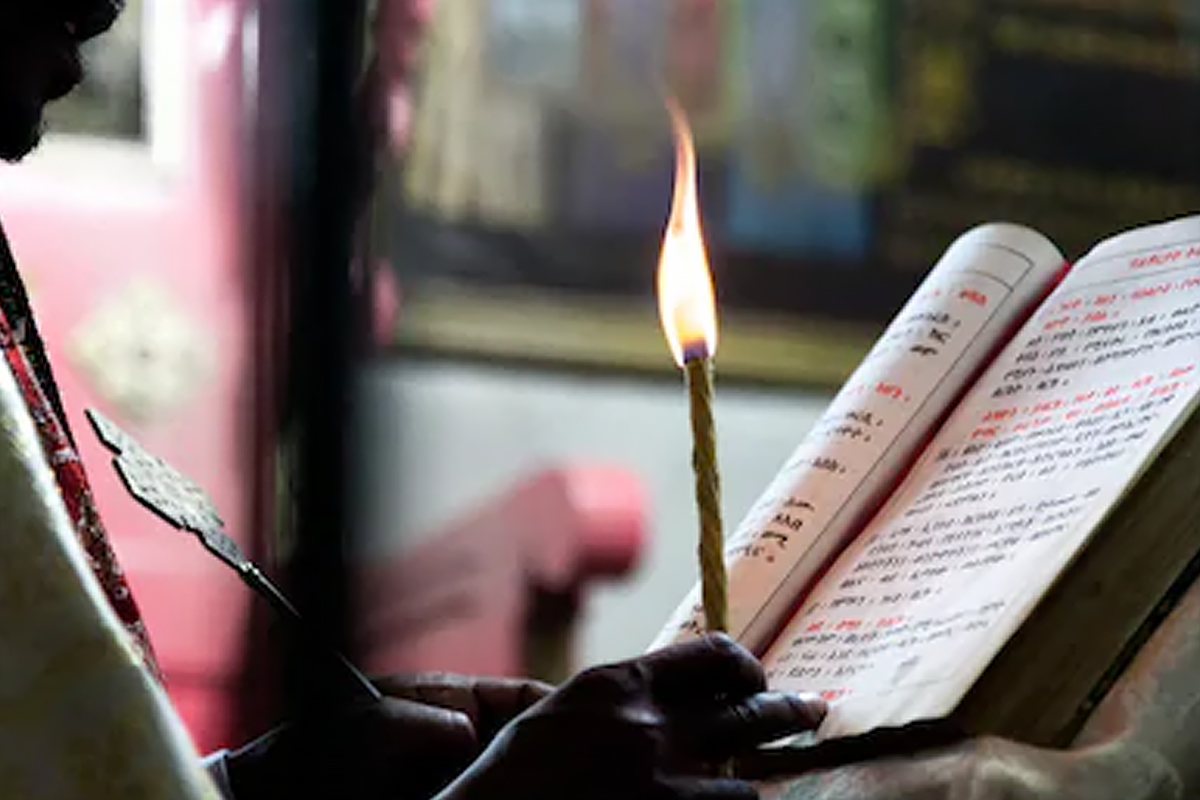 One of the most spoken Semitic languages in Africa, Amharic is the official language of Ethiopia. It is also the working language of the Amhara, Addis Ababa, Benishangul-Gumuz, Gambela regions of Ethiopia.

Records from the 14th century in form of poems and songs indicate the language has been in use for centuries, with most noteworthy literature in the language having been created around the 19th century.

By the turn of the 21st century, Amharic was being spoken by a population of over 18.7 million and over 21.8 million by 2007 among first language speakers. In addition, second language users today are over 4 million.

It’s believed that as Christians, soldiers and other folks retreated in what was known as Abyssinia there was a desire, especially among the soldiers, for a method of communication independent and different from that of the Ethiopian Orthodox Tewahedo Church.  As such, Amharic is believed to have started as a pidgin within the Semitic and Cushitic groups among speakers of diverse languages in Ethiopia.

In essence, Amharic has a strong resemblance to Ge’ez, the Orthodox Church’s liturgical lingo. With time the language became a major language of the Ethiopian ruling class just before the beginning of the 14th century and a major lingua franca by the 17th century where living languages are over 85.

Amharic is written today using the Ge’ez Script, a unique alphasyllabary or Abugida for different languages particularly in Ethiopia and Eriteria. The Amharic alphabet as it’s usualy known has over 30 consonantal letters each with six additional variations.

At the beginning, Ge’ez developed as an alphabet for consonants only (abjad) before being used to come up with the liturgical language of diverse communities across the divide, including the Ethiopian and Eritrean Orthodox Tewahedo Churches and the Ethiopian Jewish community of Beta Israel.

As other Cushitic groups went for Latinized orthographies, especially the Afars, Somali and Oromo, Eritrean Tigre and Ethiopian Amharic made the most of the Ge’ez abugida. 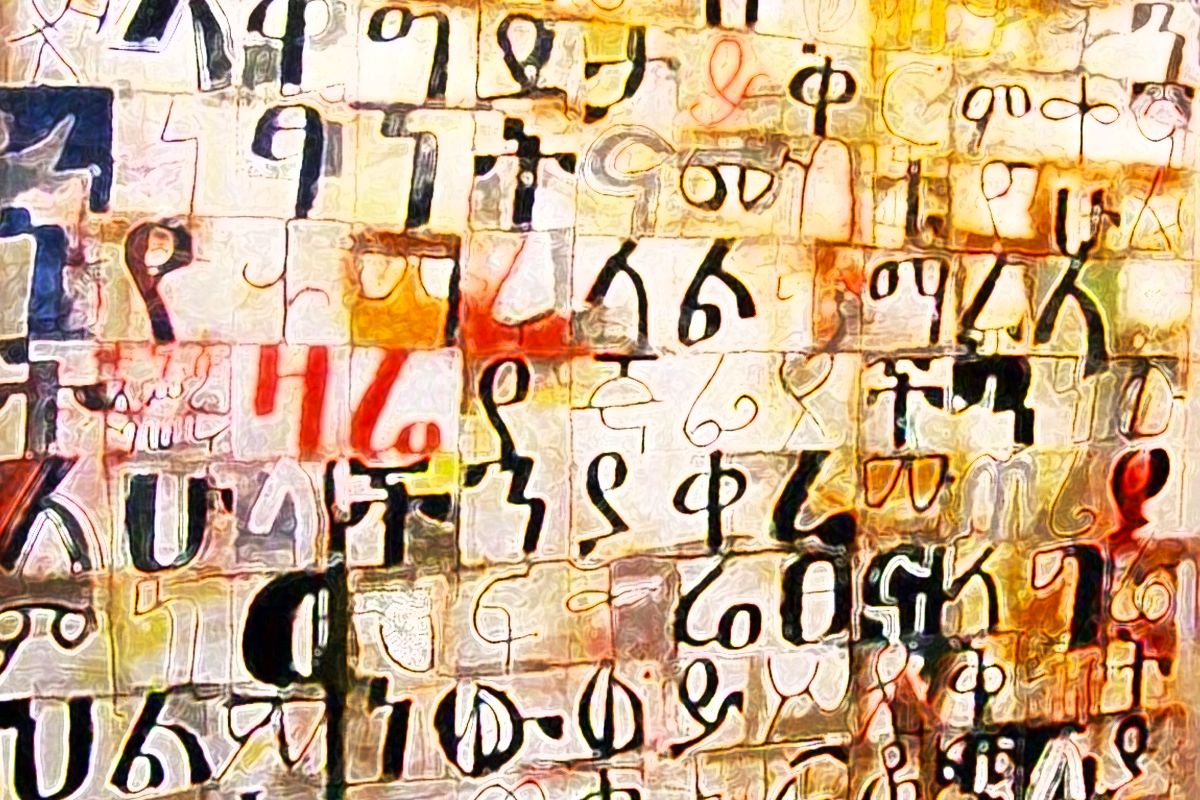 Considering its heavy usage in Ethiopia and a huge support base of second language speakers, Amharic is a significant Ethiopian official language. It’s heavily used in different areas of the economy and government, including public media.

The Amharic or Ge’ez script is suported in most computer systems and online keyboards. There are also several iOS and Android apps and tools that enable users to type Amharic online and from most devices.

The use of Amharic in modern terms is entrenched in the social, economic, religious and political way of life of the land where children learn and use Amharic until they graduate from the seventh grade. It remains a critical language for the Ethiopian military, government and the Orthodox church of Ethiopia.

Most Amharic first language speakers are also conversant and comfortable users of Tigrinya, Arabic, English and Afaan Oromo, among other languages of Ethiopia.

Over the centuries, Amharic has grown significantly creating three unique locally used dialects characterized by clear and observable mutual intelligibility. These include the Showa, Gojjami and Gondar dialects, each different in its own uniqueness in terms of grammatical standards, vocabulary and aspects of pronunciation, particularly between southern dialects of the Showa and the Gojjami used in the north.

Even so, the standard Amharic in use and recognized today is the one used around the Ethiopian capital, Addis Ababa.

Amharic also features a diversified consonant system made up of Nasals, Plosives, Affricates, Fricatives, Approximants and a Rhotic sound.  Nasals include “m”, “n” and “ɲ”.

Amharic in Arts and Technology

For centuries, Amharic literature has been growing driven by creative arts, religion and government procedures. It can be found in government records and political writings, religious writings such as the Bible, first translated into Amharic in the nineteenth century by Abu Rumi among other modern translations, medical books, technical texts, dictionaries to proverbs, poetry and novels such as Haddis Alemayehu’s Love Unto Crypt (Fiqir Iske Meqabir) released in 2005.

In many ways, the Rastafari movement has always had its eyes fixed on Ethiopia to an extent that its adherents consider Amharic a sacred lingo and a second language worth learning. Reggae artists since the 1970s have released reggae hits in Amharic helping popularize the lingua franca since Empire Haile Selassie of Ethiopia’s Jamaican visit of 1966.